Alice Ann Munro, born 10 July 1931, is a Canadian short story writer and Nobel Prize winner. Munro’s work has been described as having revolutionized the architecture of short stories, especially in its tendency to move forward and backward in time. Her stories have been said to ”embed more than announce, reveal more than parade.”

Munro’s fiction is most often set in her native Huron County in southwestern Ontario. Her stories explore human complexities in an uncomplicated prose style. Munro’s writing has established her as ”one of our greatest contemporary writers of fiction,” or, as Cynthia Ozick put it, ”our Chekhov.” Munro is the recipient of many literary accolades, including the 2013 Nobel Prize in Literature for her work as ”master of the contemporary short story”, and the 2009 Man Booker International Prize for her lifetime body of work. She is also a three-time winner of Canada’s Governor General’s Award for fiction and was the recipient of the Writers’ Trust of Canada’s 1996 Marian Engel Award, as well as the 2004 Rogers Writers’ Trust Fiction Prize for Runaway. 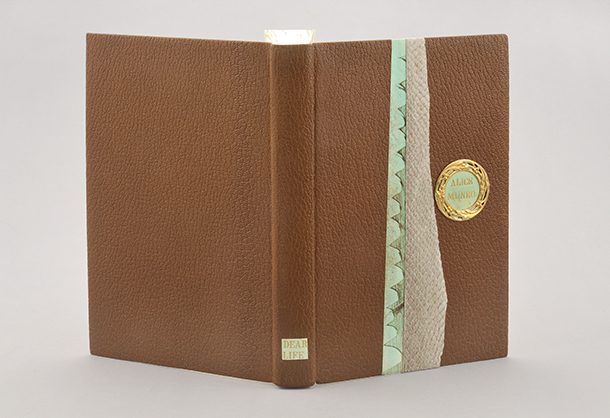 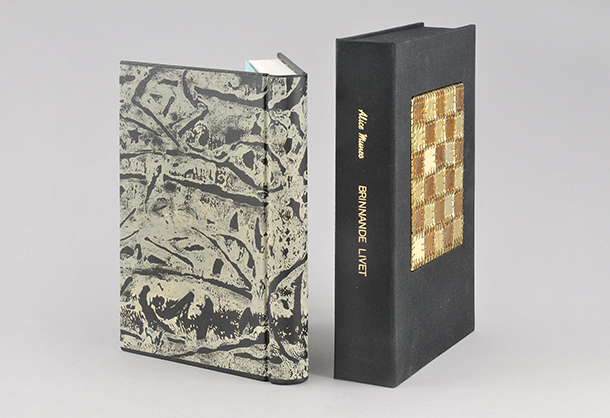 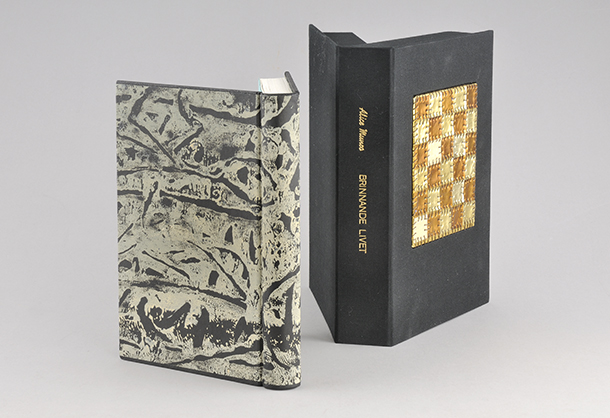 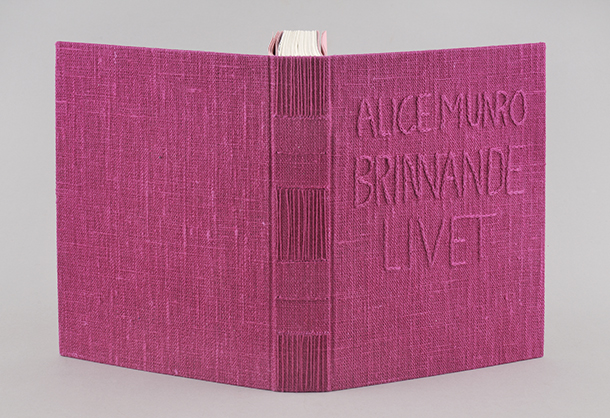 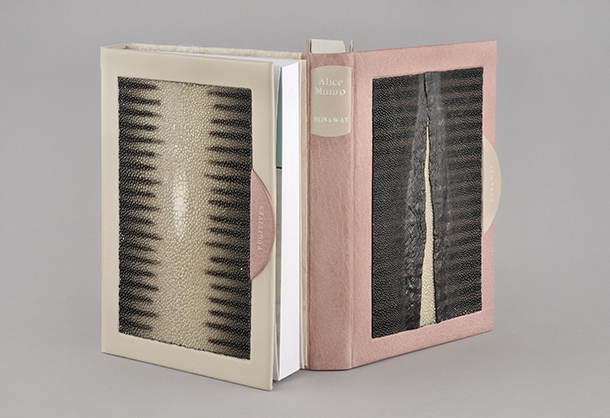 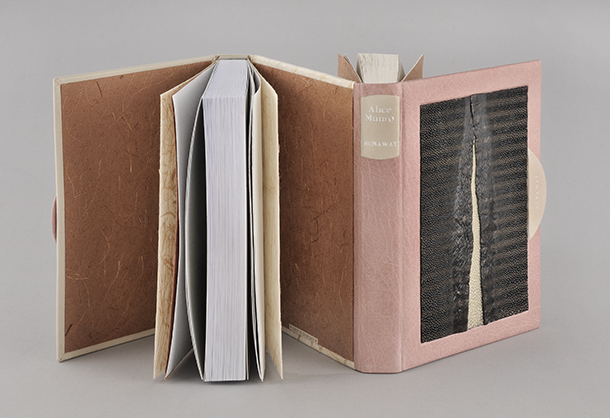 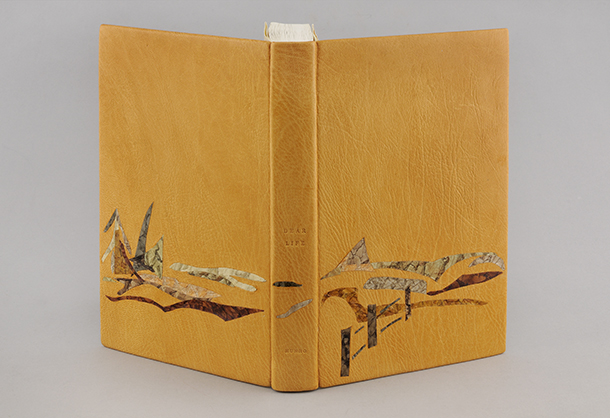 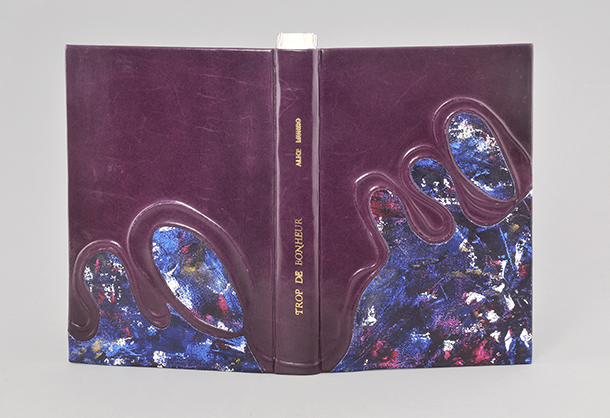 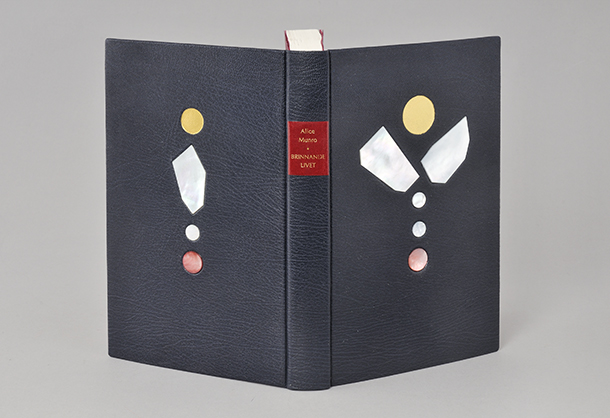 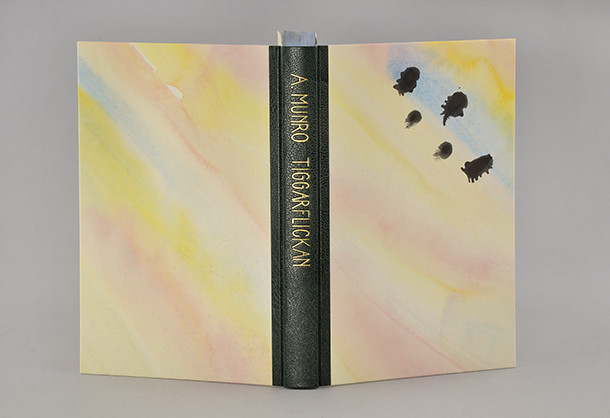 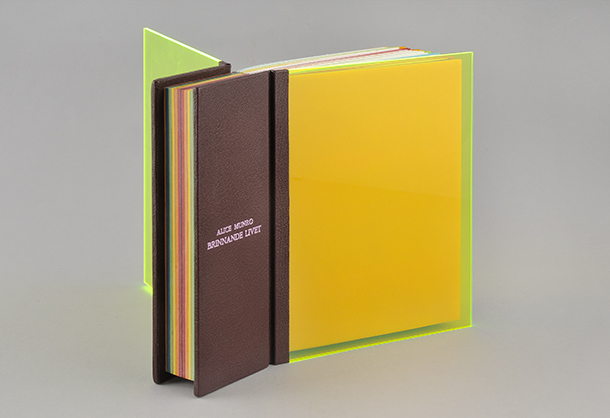 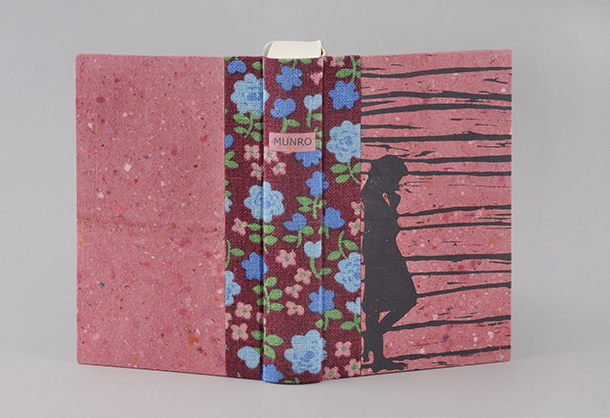 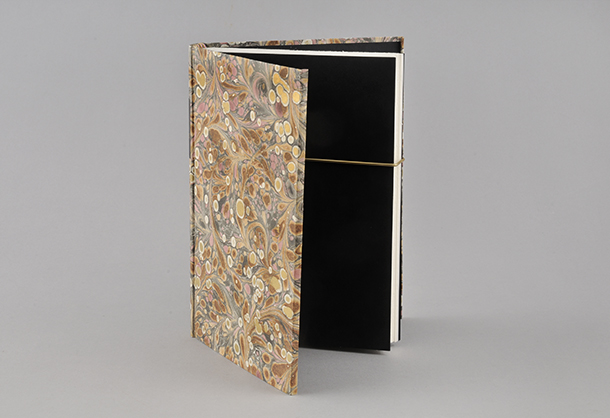 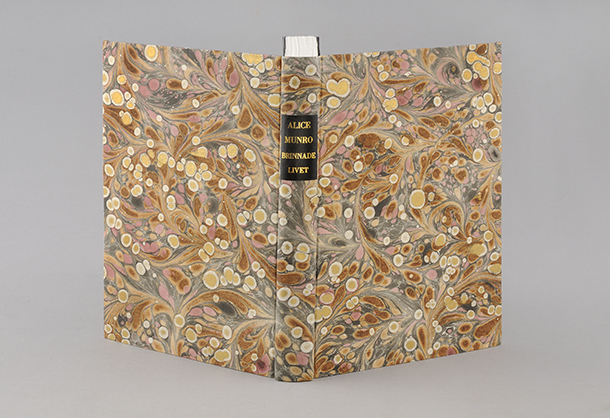 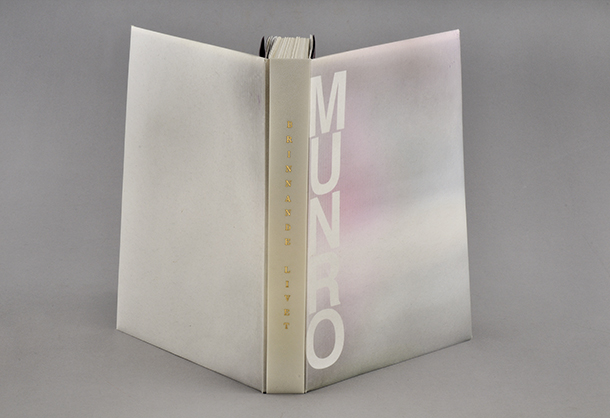 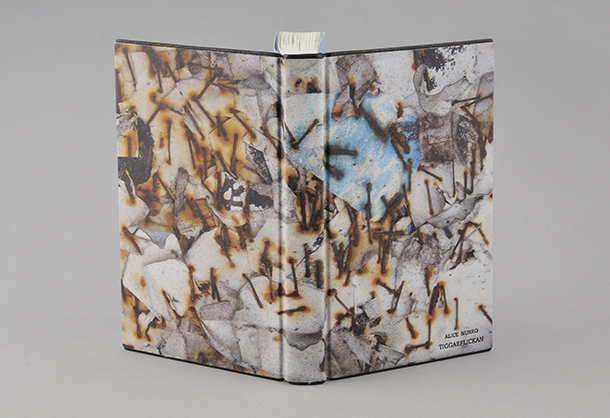 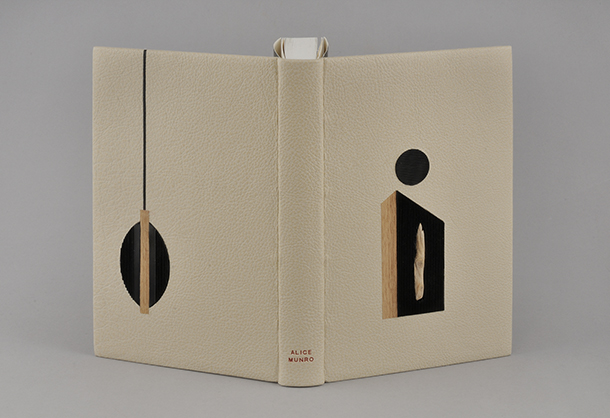 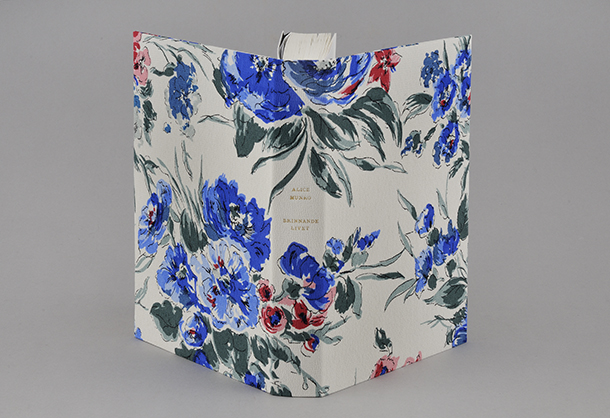 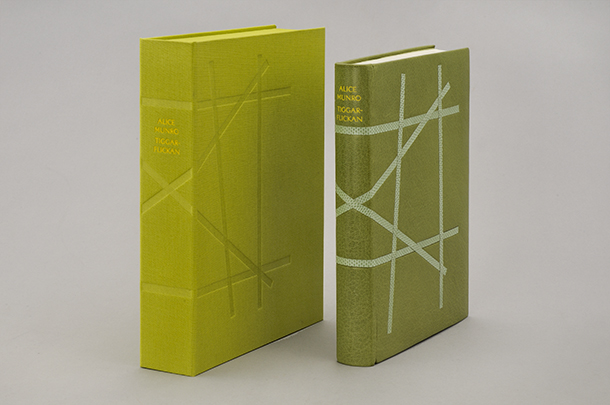