Guan Moye, born 17 February 1955, better known by the pen name Mo Yan, is a Chinese novelist and short story writer. Donald Morrison of U.S. news magazine TIME referred to him as ”one of the most famous, oft-banned and widely pirated of all Chinese writers”, and Jim Leach called him the Chinese answer to Franz Kafka or Joseph Heller. 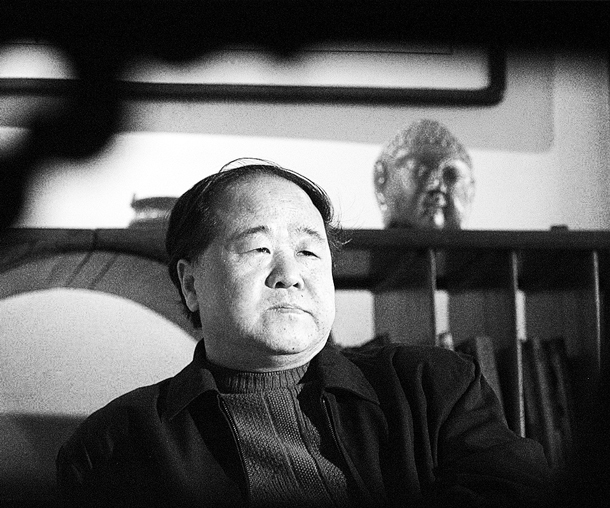 He is best known to Western readers for his 1987 novel Red Sorghum Clan, of which the Red Sorghum and Sorghum Wine volumes were later adapted for the film Red Sorghum. In 2012, Mo was awarded the Nobel Prize in Literature for his work as a writer ”who with hallucinatory realism merges folk tales, history and the contemporary”. 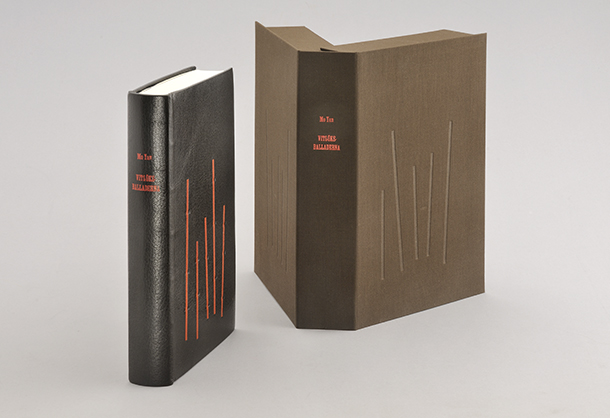 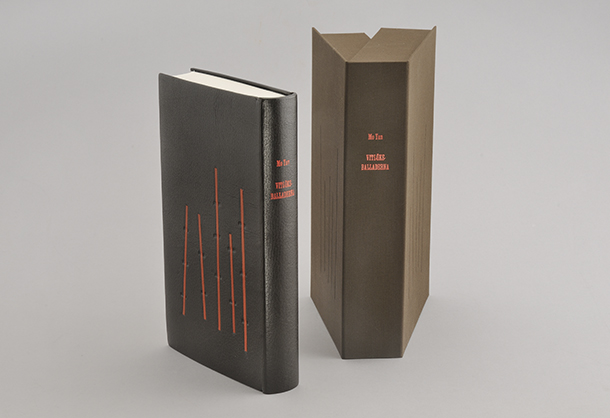 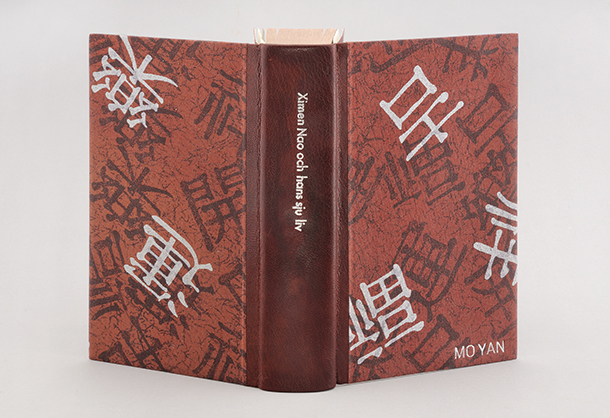 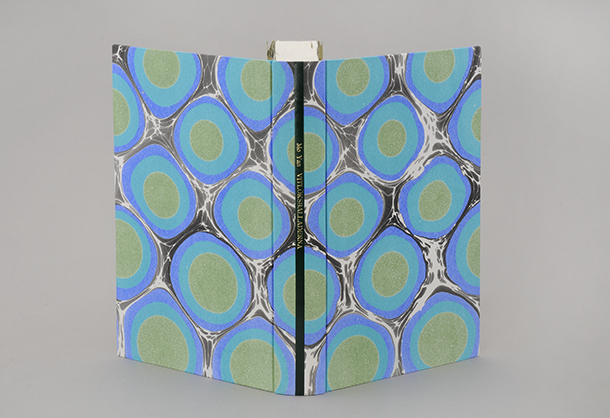 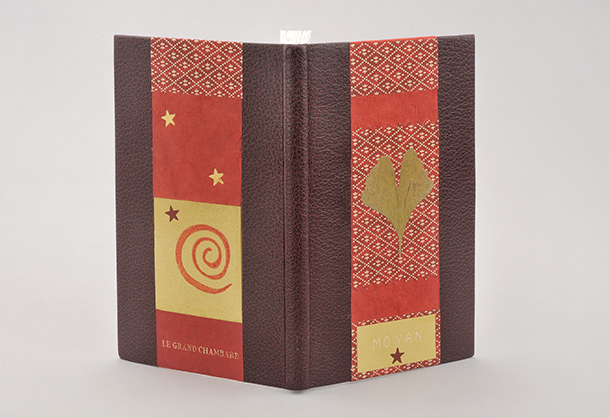 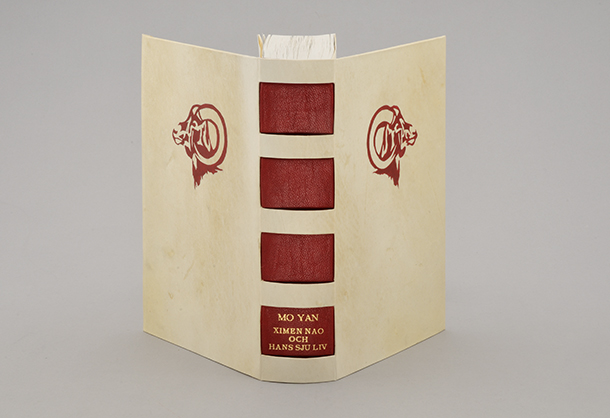 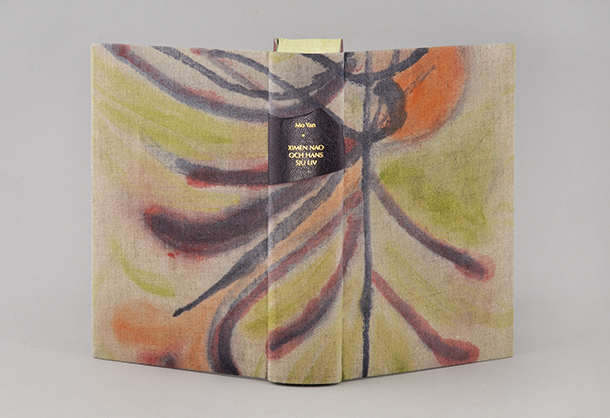 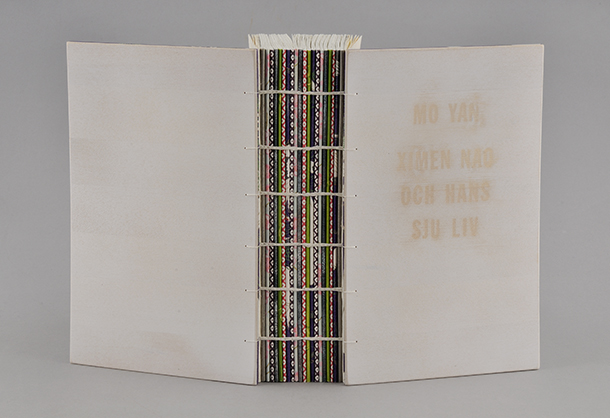 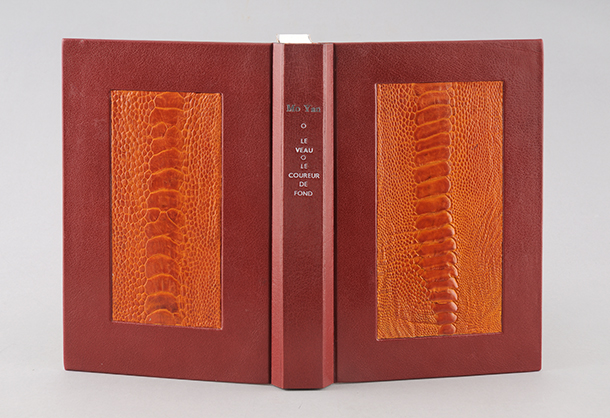 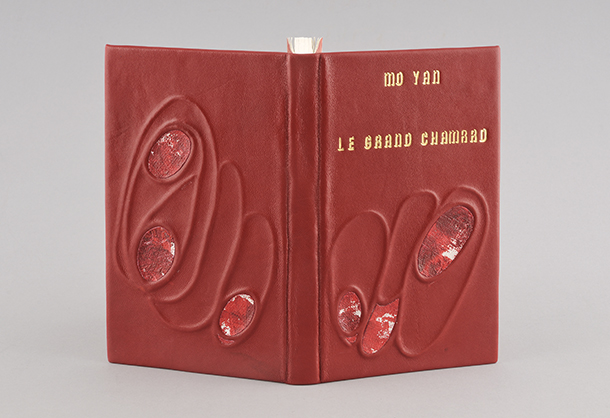 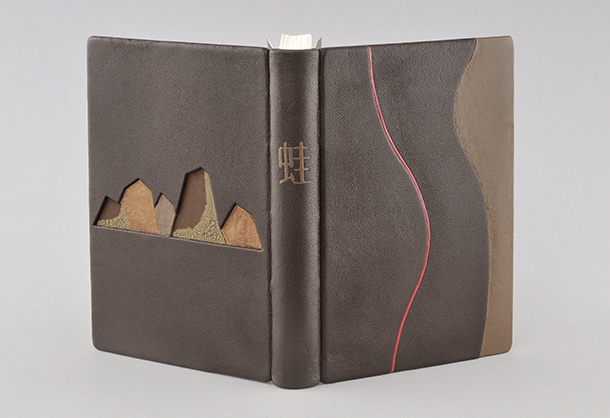 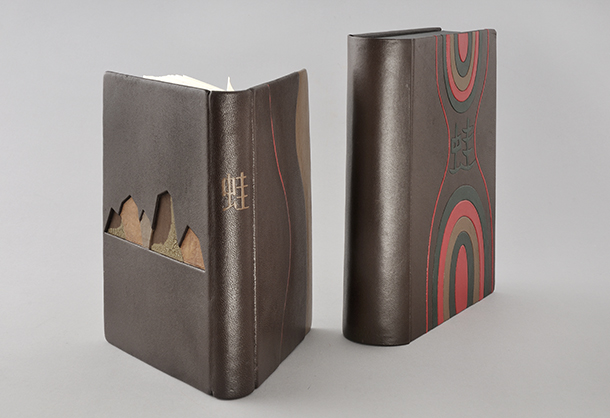 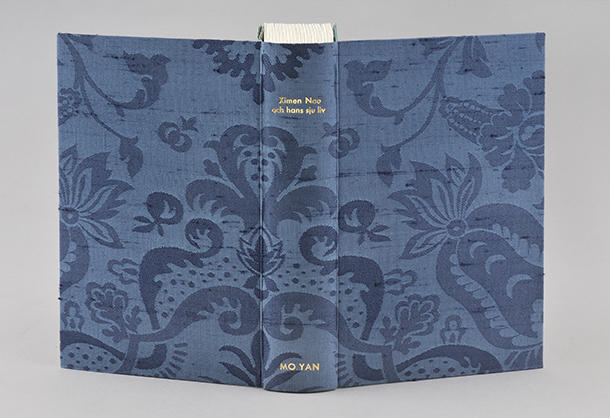 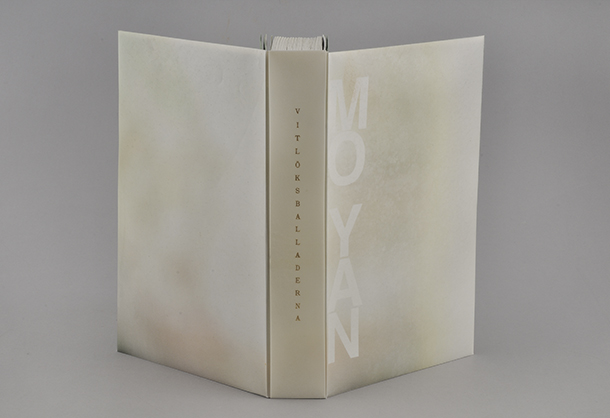 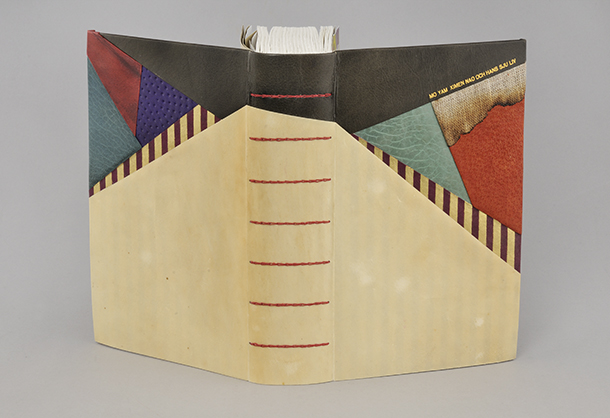 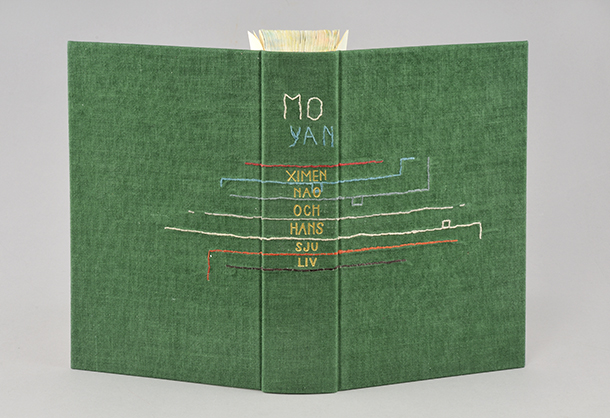 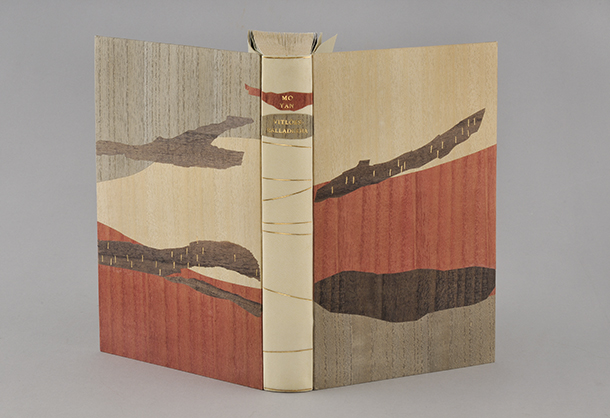 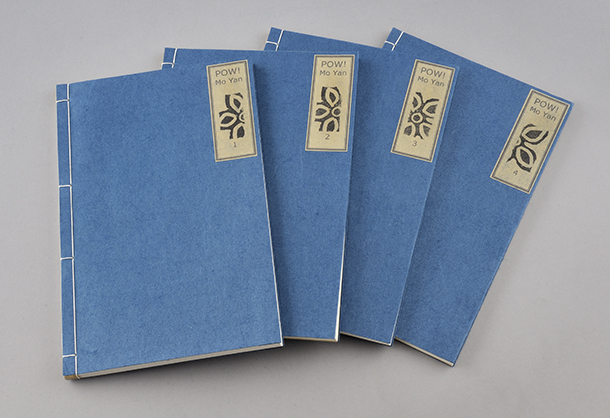 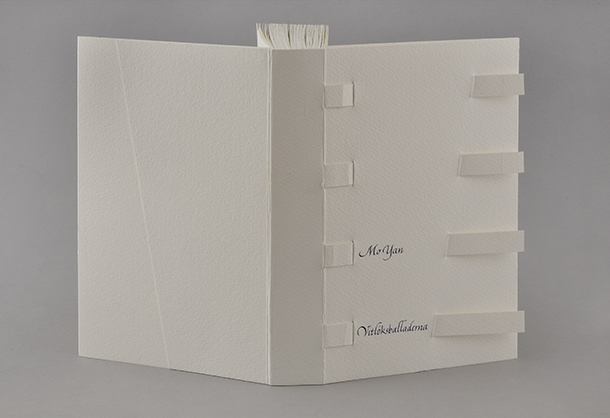 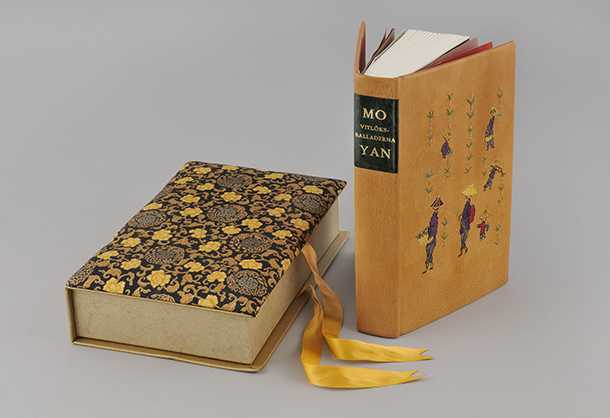 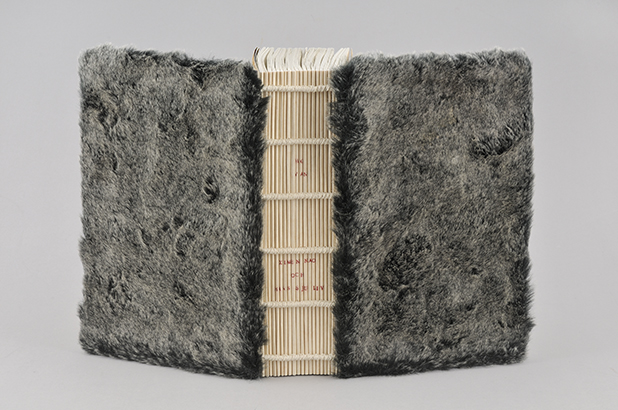 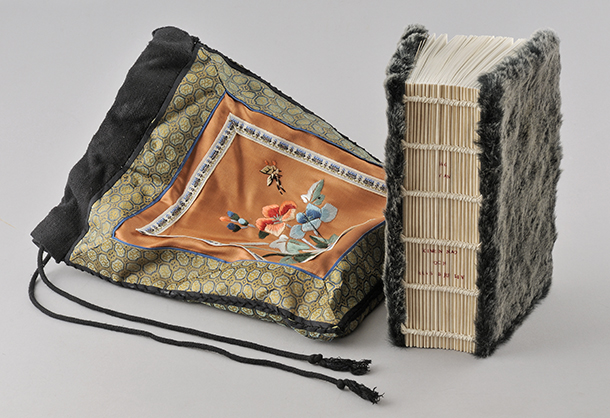