Svetlana Alexandrovna Alexievich (born 31 May 1948 in Stanislaviv, Ukrainian SSR) is a Belarusian investigative journalist and non-fiction prose writer who writes in Russian. She was awarded the 2015 Nobel Prize in Literature ”for her polyphonic writings, a monument to suffering and courage in our time”. She is the first writer from Belarus to receive the award. 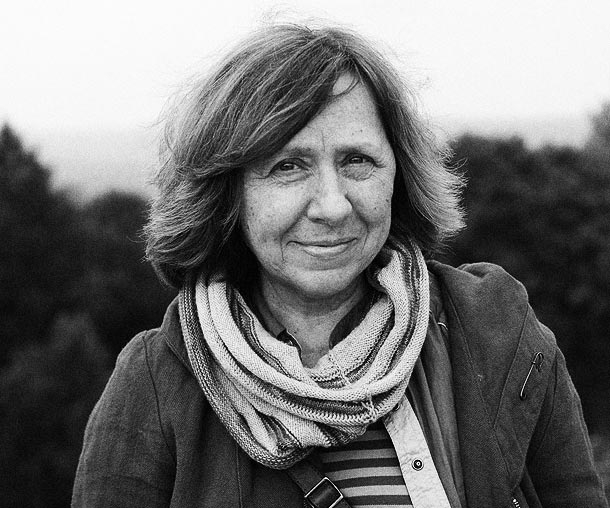 Born in the west Ukrainian town of Stanislaviv (since 1962 Ivano-Frankivsk) to a Belarusian father and a Ukrainian mother, Svetlana Alexievich grew up in Belarus. After finishing school she worked as a reporter in several local newspapers before graduating from Belarusian State University (1972) and becoming a correspondent for the literary magazine Neman in Minsk (1976). 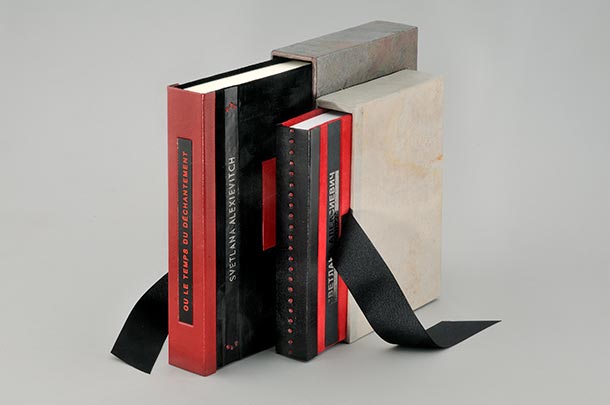 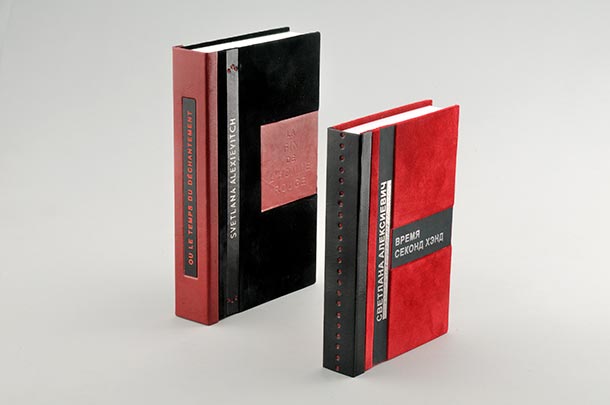 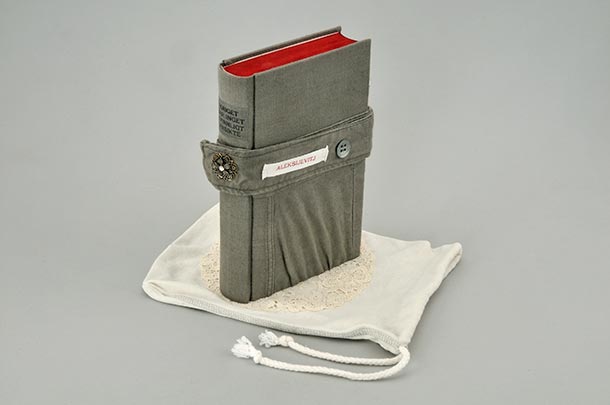 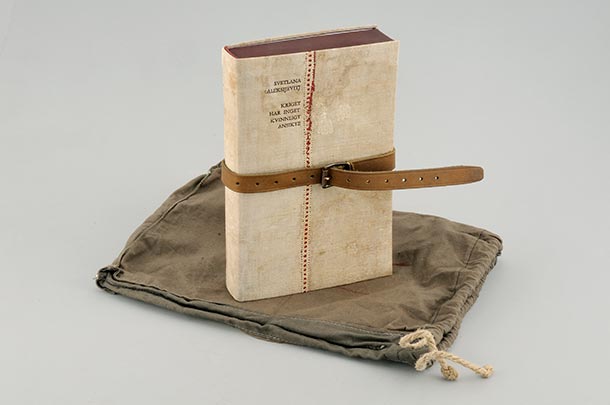 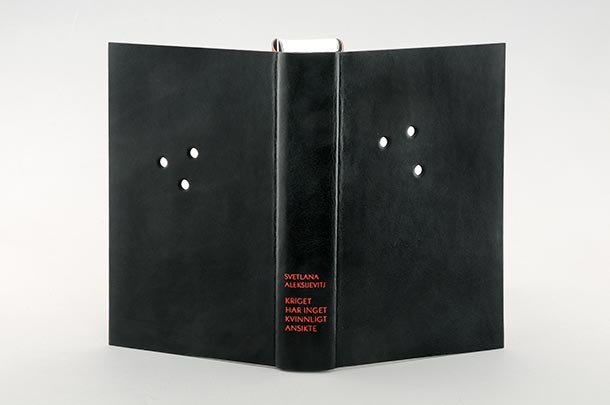 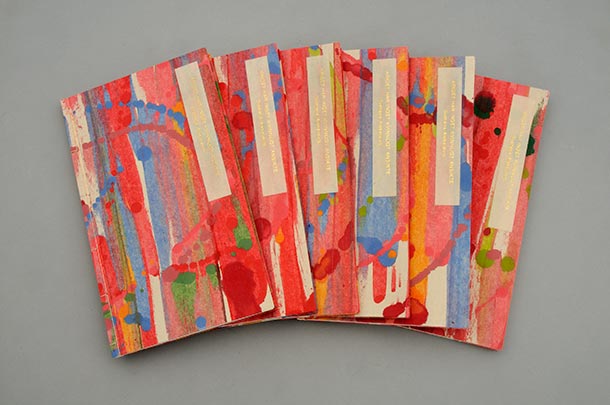 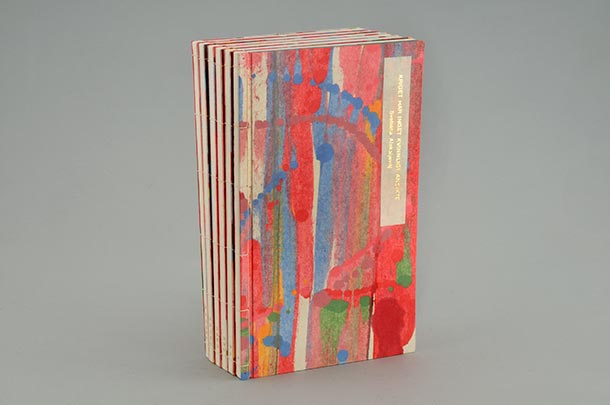 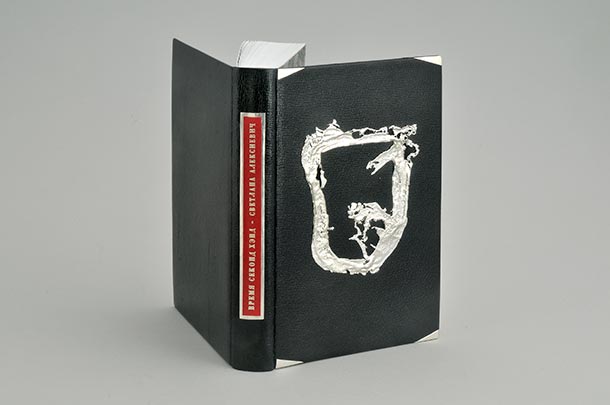 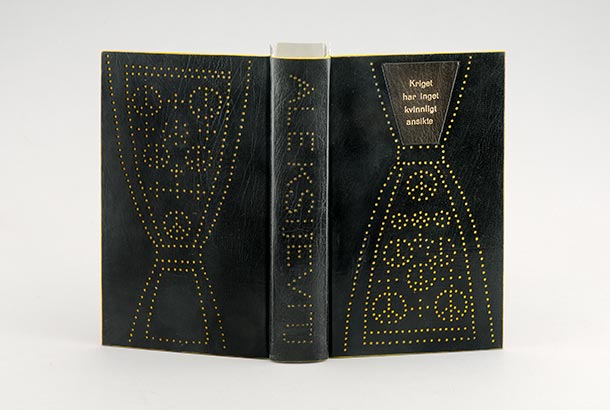 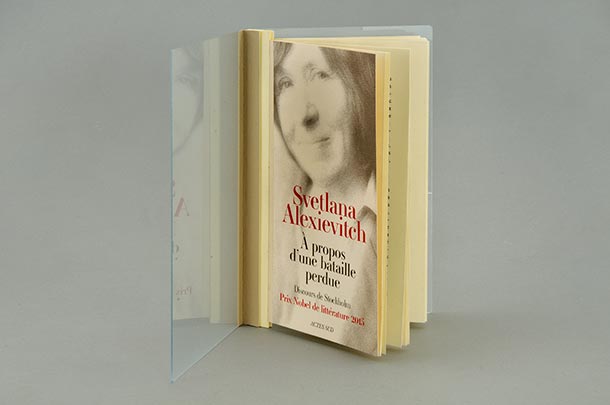